Ans is NO – Because there is a very good reason in the end so keep reading.

So, is there any way to take Pendrive inside?

Infosys is a large organization. It has more than 2 lakhs employees. It has good reputation and great client bases.

With an organization, one more thing comes i.e. Data. Nobody wants data leakage. Data leakage results in loss of reputation and business.

If required employees can be sued for the business loss. There are many examples of data leakage in other organizations. This causes money loss as well.

Infosys wants to protect their data as well. They want their data to be secured inside the company itself. No data should out of the organization.

But I won’t steal anything.

It may be true, but anyone can become a trojan horse. This will result in data losses. Hence as a precautionary measure pen drives, hard drives or any other storage devices are not allowed inside the campus.

Is Pendrive allowed in Infosys Mysore Campus if I am having my personal data like photos in it?

Even if you have your personal data better to not bring inside the campus. If you will get caught in security check your pen drive might be retained with the company in case of suspicion.

If you are having photos and media better to save them on your phone. You can upload your data to online storage sites such as google drive or one drive.

[Can’t Bring Pendrive? What about Laptop? Is laptop allowed in infosys mysore campus]

How to bring Pendrive in Infosys Mysore Campus

If you are a fresher and employees you might not be having so much knowledge about how to bring Pendrive on the campus.

But let me tell you. You can get at least your pen drive in campus in the following condition.

Let me tell you one thing. Why there is a need of Pendrive at all in Infosys Mysore campus.

Read this pro tip before coming to Infosys Mysore campus.

You love photography or vlogging? You know what, you will going to love this place. This is the paradise of photographers and photo lovers.

Even with the standard phone and normal video resolution, you will be creating so many memories that you will run out of space.

What you will do with pen drive in Infosys Mysore campus.

Unless you are having bad intentions what is the need for pen drive? I guess only storing movies, and most probably storing photos.

Trust me, you won’t get time to watch movies from your pen drive as you will be busy in making memories + learning.

The second thing is for storing photos and videos. I already told you what is the best way to do it.

After all the explanation above my answer is- There is no need to bring one.

Apart from this if you have any valid reason to bring pendrive to campus or any storage media, let me know below in the comments.

I will try to answer all your questions related to carrying storage devices in infy Mysore campus.

Can I bring my Parents in Infosys Mysore campus? How to bring family? 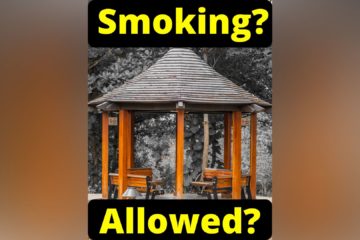 I know all the smokers wanted to know curiously that, Is smoking allowed in Infosys Mysore campus? Well, as per recent rules, one can not smoke inside the campus. This is a new initiative taken Read more… 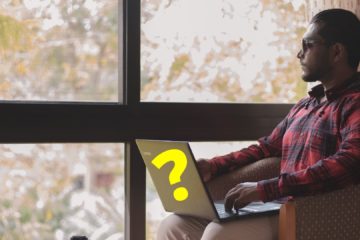 We will be releasing the freshers' guide soon!  Make sure you don't miss it! I will deliver it to your email box.

I don't want these important updates!